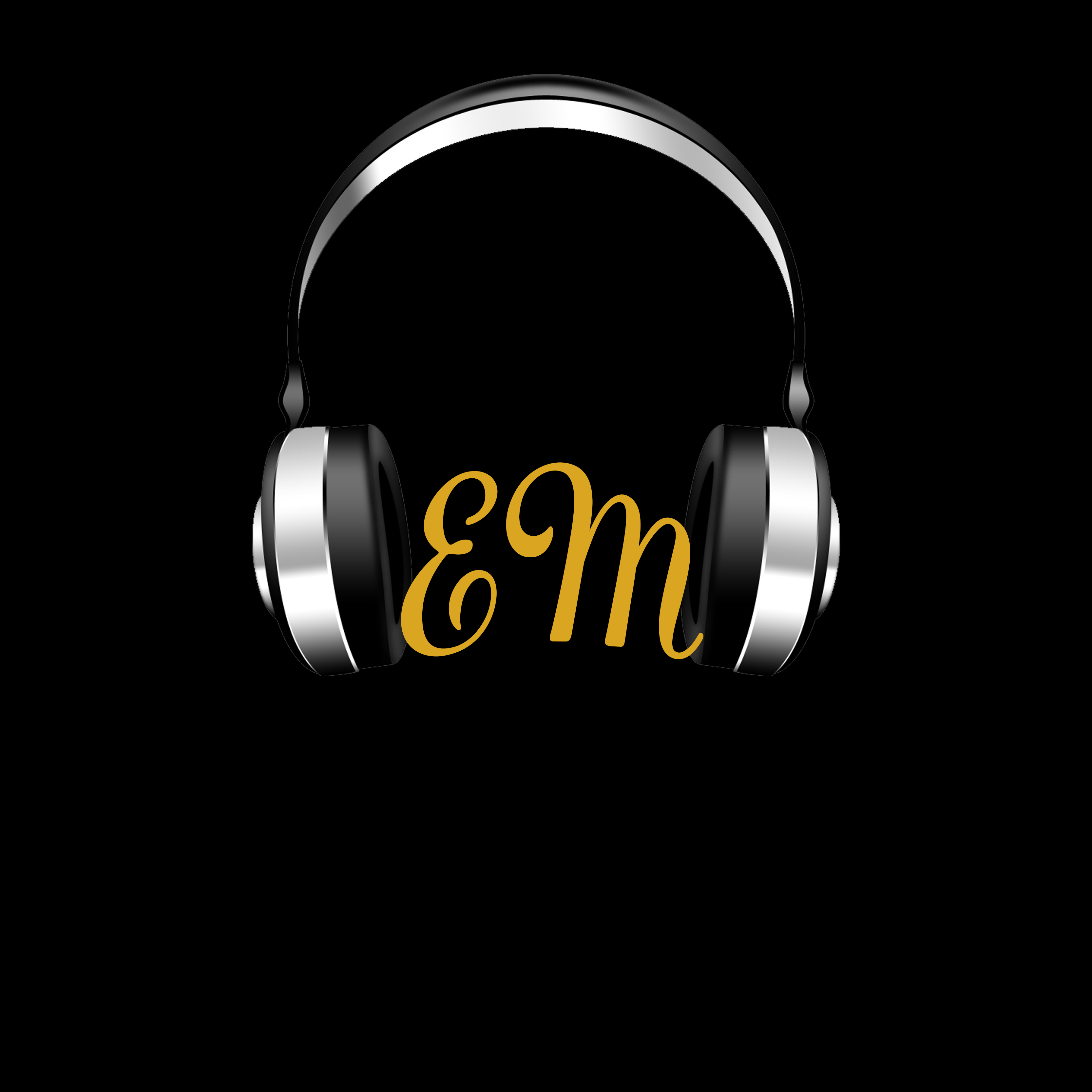 Before I got to university I had never worked in a TV studio. My earlier roles were mainly behind the screen (see below). However, recently I decided to try my hand at presenting! I am now a presenter for Scratch TV, BCU's television channel. The video below is one of the Welcome videos we did for incoming students this year. Currently, we're working on creating a new show like Battle of the Bands which I will present. Stay tuned! 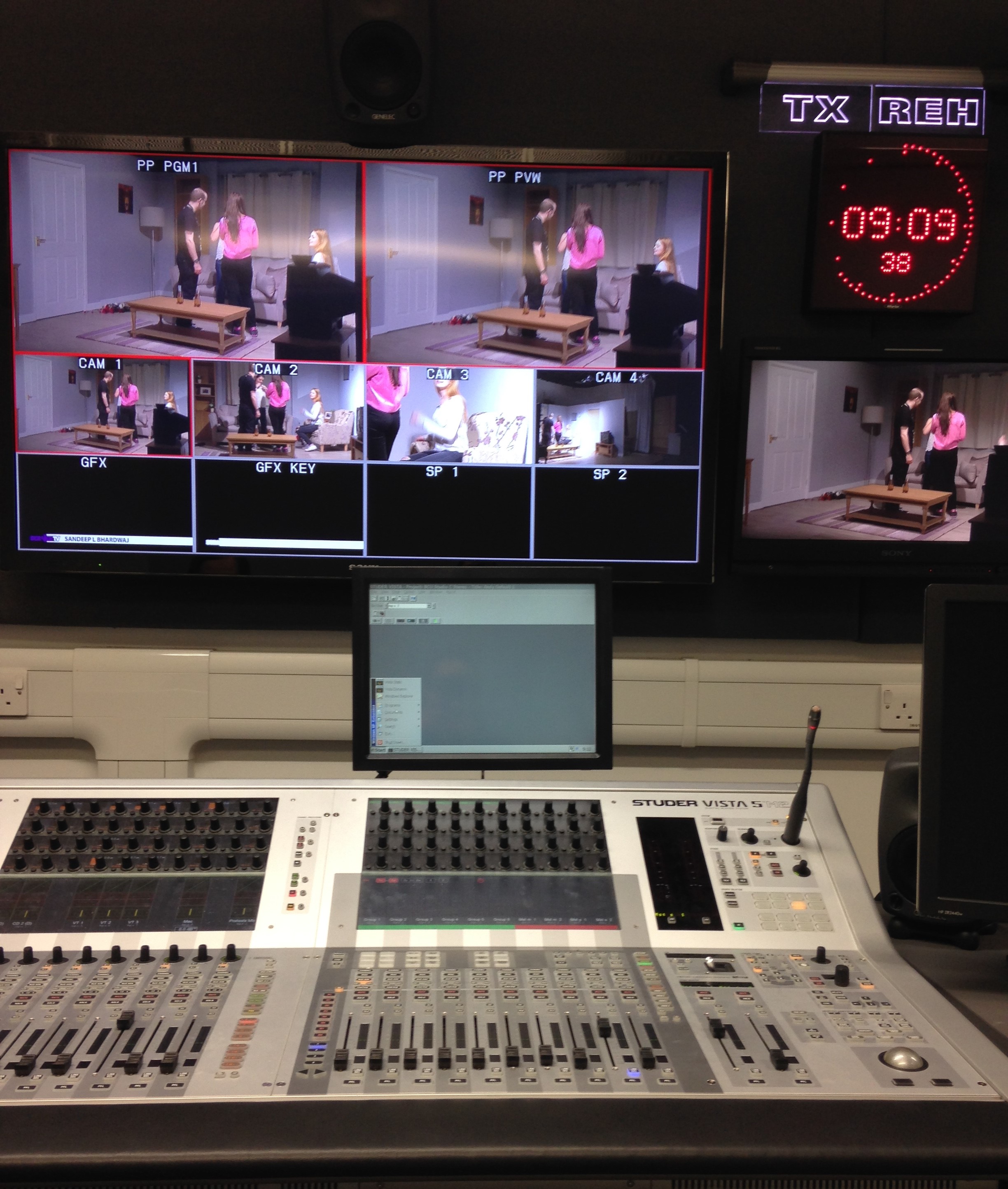 During university, I was elected to be the Producer of a TV studio gameshow called Quizzical. I met with my team every week and would brief them on the agenda and filming schedules. I also allocated floor and gallery roles for each of the 22 crew members. During my time on Quizzical, I took on roles such as director, floor manager and sound supervisor and even got to step in as a contestant when one of our cast dropped out last minute! I thoroughly enjoyed working on this project and it really fuelled my interest in both behind the scenes and on screen roles! 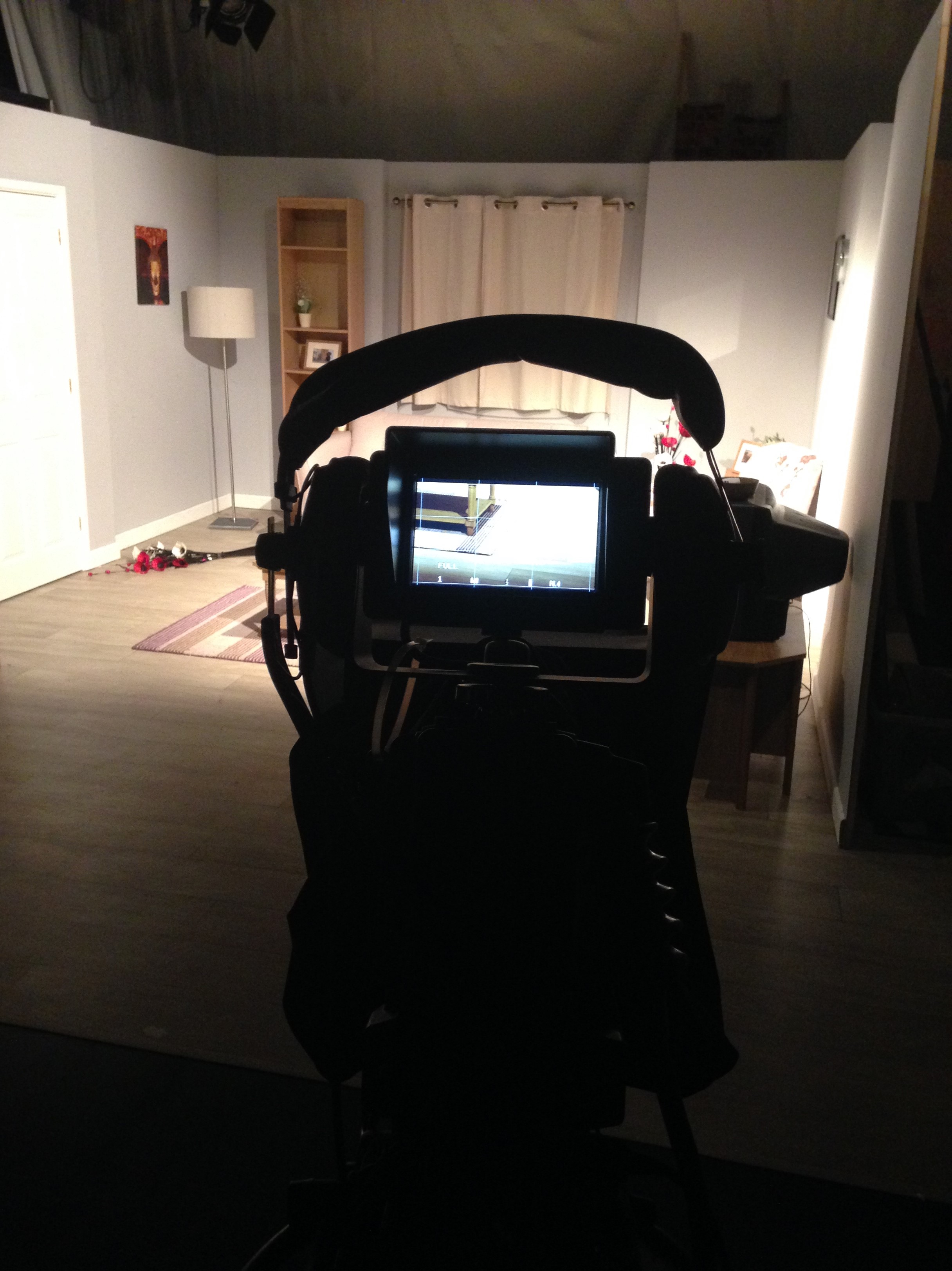 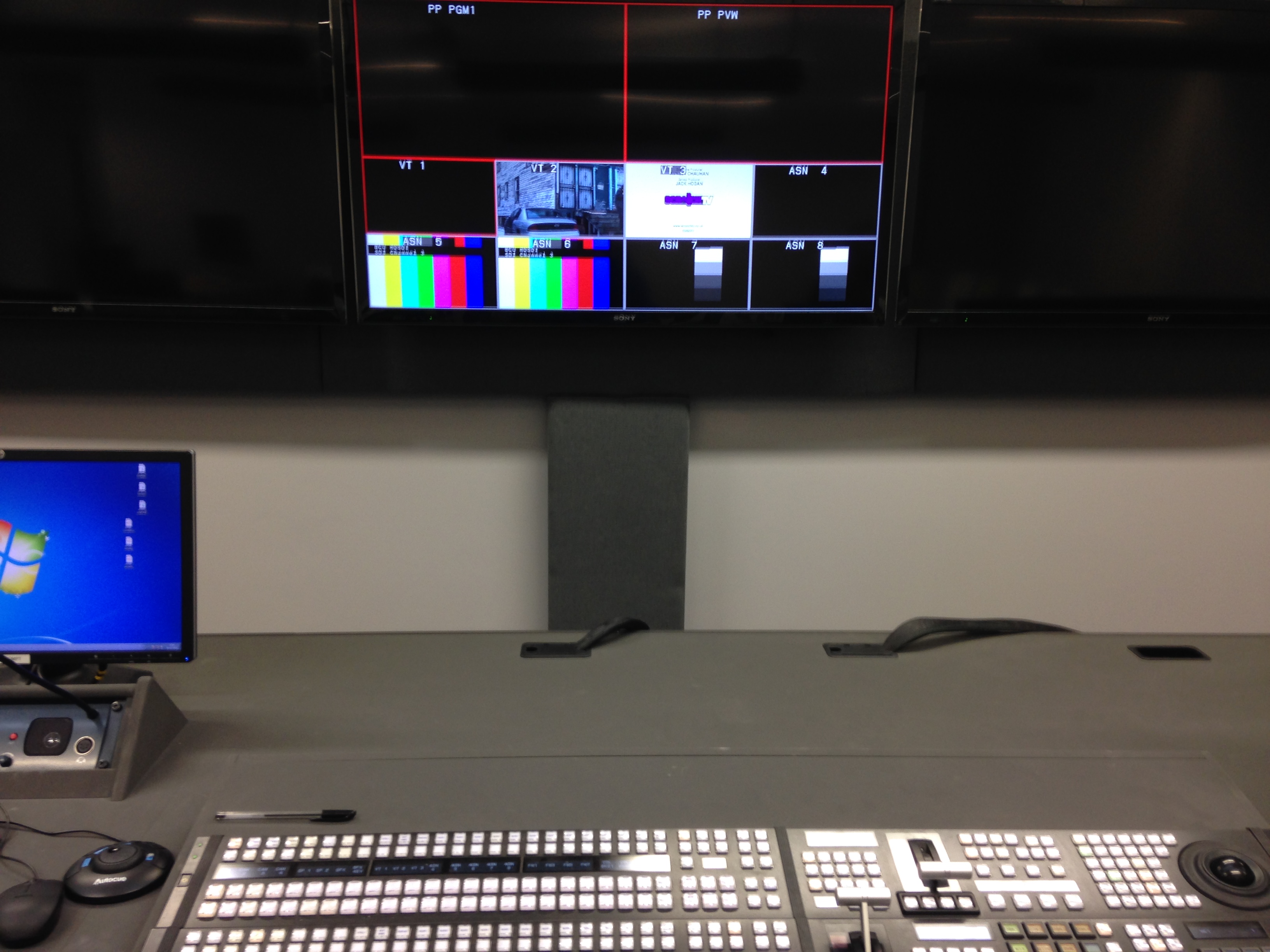 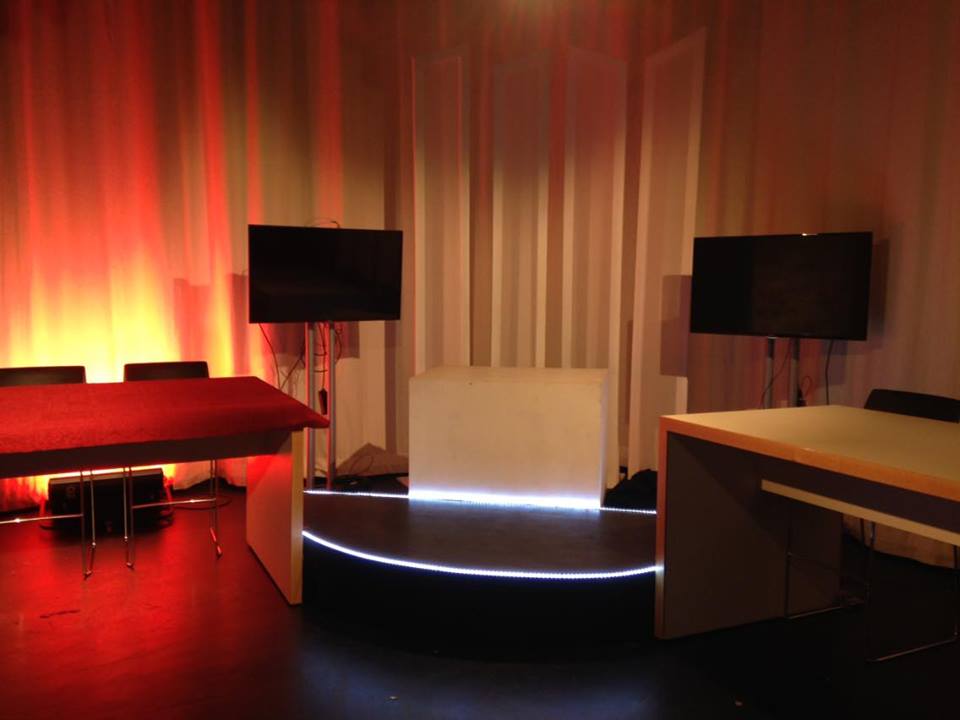 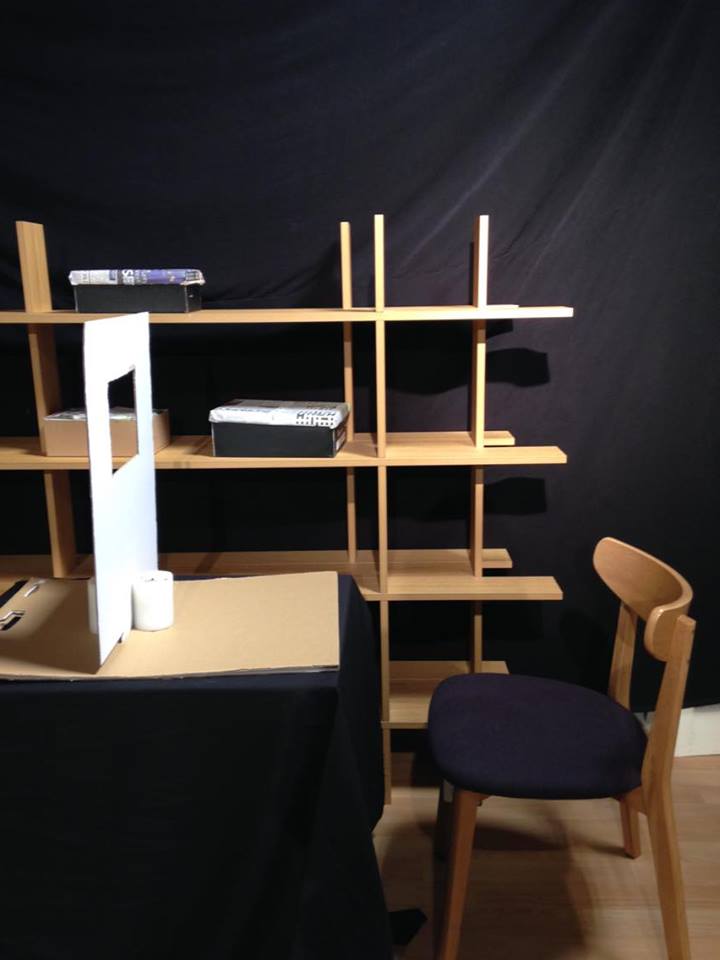 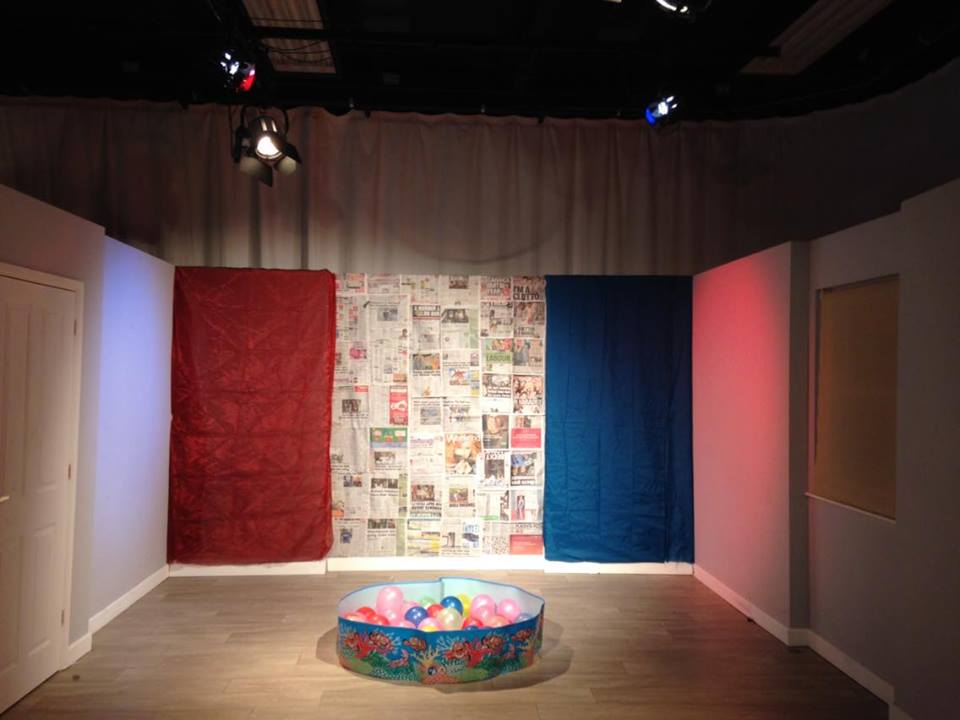 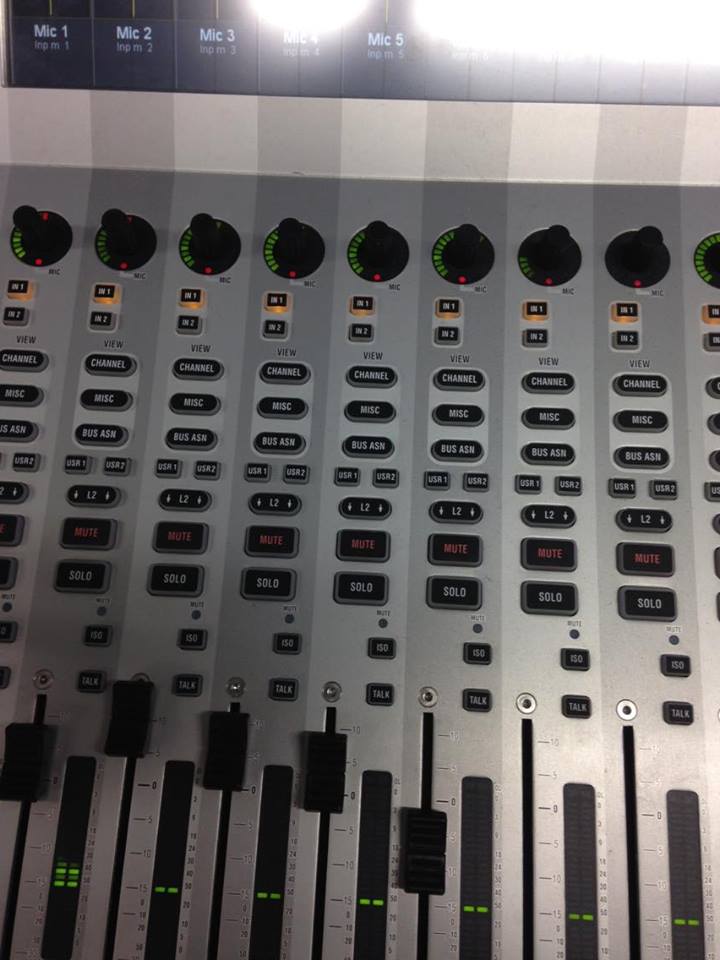